HISTORY
Duration
10 Days
Destination
More than 1
Travellers
max 24
Enquiry
Romania is one of Europe’s most dynamically changing nations — a hauntingly beautiful land set apart by the Carpathian Mountains, great plains, deep forests, ancient cities and villages with architecture of many periods. Three major ethnic groups and half a dozen religions blend influences of East and West. Delving into this intriguing society, explore the capital, Bucharest; Moldavia’s painted monasteries; the Saxon area with its preserved medieval cities; and Transylvania’s remarkable landscapes. Explore the Castle of Dracula in Bran and learn the true story behind the myths. Join an expert in the famous painted monasteries of Gura Humorului, including the World Heritage sites of Voronet, Moldovita, and Sucevita monasteries. Taste Romanian foods and the famous wines of the Aiud wine region as you lunch with a local family in Rimetea.

After arrival meet the group at orientation meeting and then enjoy welcome dinner.

Expert-led field trip in Bucharest including the Parliament (the second largest building in the world that was designed to be the office of the former dictator), and the Hill of Patriarchy (the center of the Romanian Orthodox Church).

Lunch at a downtown restaurant, Caru cu Bere, once a meeting point for writers and politicians.

Visit the historic center of the city including the archaeological remains of the court of Vlad the Impaler. Later, continue with your Group Leader for an excursion of the open air village museum. (If you wish to return to the hotel instead, you may return with the coach.)

Explore the many charming eating places yourself for dinner.

See where the Romanian king used to live

Travel to Transylvania to our next destination, Brasov. We stop in Sinaia and enjoy an expert-led excursion through Peles Castle - summer residence of the Royal Family. The castle was built according to Western-European fashion by using the best possible materials: Murano crystal chandeliers, German stained-glass windows, Cordoba leather wall coverings, Meissen and Sevres porcelain. Many people believe this to be the most beautiful castle in Europe.

Arrival in Brasov, a nicely preserved Saxon (German) city with the largest Gothic cathedral in the region. Its former German community is the birth place of Transylvanian Protestantism. Later in the evening, attend a lecture: "History of Romania."

Day 4 – Bran and the city of Brasov

Enjoy a walk in the historic center of Brasov. Brasov is one of the most picturesque historic cities of Romania. Established by Saxon (German) settlers at a strategic crossroad of trade routes in the 12th century, it was the gate of the Hungarian kingdom towards the southeast. Surrounded by high mountains, one can always enjoy the clean air and the nice streets, squares, towers, and churches. One of the highlights is the Black Church, the largest Gothic structure of Eastern Europe.

Lunch in the historic center.

Bus excursion to Bran, known as the Castle of Dracula. The castle was originally built in the 14th century by the citizens of Brasov to protect their trade routes. Later it was owned by Hungarian kings, and the Romanian royal family. We will get acquainted with the myths of Dracula.

Travel from Brasov (Transylvania) to Radauti (Romania). Cross the magnificent Bicaz Gorge and stop at Lacu Rosu (Killer Lake) along the way.

Lunch at a local restaurant at Lacu Rosu.

Arrive at the hotel in Radauti.

All day excursion to the famous painted monasteries including those listed as World Heritage sites. Learn about the history and architecture of the monasteries and study the iconography and specific meaning of the wall paintings. The morning includes excursions at Voronet and Moldovita Monasteries. As we cross a picturesque mountain en route to Sucevita, admire great views and observe Ukrainian farms.

Lunch at a local restaurant.

Field trip to the Sucevita Monastery and religious museum. Continue to a famous black pottery workshop in Marginea and observe how the pots are made.

Enjoy the scenic ride through Transylvania

Return to Transylvania, to Cluj-Napoca - the educational and cultural center of the region. Enjoy a coffee stop at the Dracula Castle Restaurant, Hanul Tihuta.

Lunch at a local restaurant in Bistrita, a formal Saxon town.

Take a walk in the town of Bistrita, before arriving in Cluj-Napoca. Settle into your hotel.

Explore local fare on your own for dinner.

All day excursion to Rimetea, a historic village awarded the Europa Nostra Medal in 1999. We first visit the five hundred year-old Salt Mine at Turda. Continue to Rimetea, a village with a stunning natural and architectural heritage.

Visit a local family in Rimetea, where we eat local meals and taste the famous wines of the Aiud wine region.

Continue our excursion in Rimetea. We visit the local museum to learn about folk traditions, local costumes, embroidery, and the local iron mining and manufacturing.

We enjoy a dinner arranged by the Teodidactos Foundation, during which you can meet locals and discuss any questions you might have.

This morning, enjoy a lecture on "Sociology, Romania Today." Then take an expert-led sightseeing excursion in Cluj. We will travel by foot to see Cluj’s magnificent landmarks. Explore the two historical city centers, admire the Gothic Franciscan Monastery, the birth house of King Mathias, and the baroque Bánffy Palace. We will end the walking excursion on the picturesque Wolf Street, where we will view former palaces, a great heraldry collection in the protestant church, and one of the Medieval bastions of the walled city.

Lunch at a local restaurant.

Enjoy some free time in Cluj.

Transfer to the airport for your flight.

The largest of the Balkan countries, Romania has dramatic mountain scenery and a coastline on the Black Sea. It has seen numerous empires come and go from the Roman and Ottoman to the Austro-Hungarian. After World War II the country fell under Communist rule, although the leadership pursued a foreign policy independent of that of the Soviet Union. The legacy of Communist leader Nicolae Ceausescu lingered long after the uprising which brought about his downfall on Christmas Day 1989. A slower developer than other former communist countries of eastern Europe, Romania took a major step away from its past when it was one of seven countries to join Nato in late March 2004. In April 2005 Bucharest signed an EU accession treaty, paving the way for Romania eventually to join the union in January 2007.

Romania is a land of diversity. With its vibrant multi cultural and multi etnic population, rich and disappearing folk traditions setted in a breathtakingly beautiful landscape. By travelling there, you will understand how the Saxons (Germans), Hungarians, Romanians, Gypsies, Jewish people and many other groups lived together here over the centuries. You will also encounter the difference between the traditions of religious groups(Roman Catholics, Greek Catholics, Orthodox, Jewish, Unitarians – which religion actually originate from Romania, Calvinists and the Lutherans) since Transylvania was one of the first place where religious freedom was declared. Romania can offer you endless choices from its vibrant capital Bucharest, gorgeous mountains of the Carpathians, the remote areas of Maramures, the rich Saxon towns of Sighisoara, Brasov, Sibiu, the architectural treasures of Transylvania to the painted monasteries of Bucovina.

Transylvania is a historical region which is located in central Romania. Bound on the east and south by its natural borders, the Carpathian mountain range, historical Transylvania extended westward to the Apuseni Mountains.

The Anglosphere commonly associates Transylvania with vampires, thanks to the dominant influence of Bram Stoker's novel Dracula and the many films the tale inspired.

Transylvania’s forested valleys and Gothic castles are forever embedded in the popular imagination. Even before arriving, most visitors can picture this land of dark fairy-tales, where fog drapes like cobwebs over the Carpathian Mountains.

These stirring landscapes can be explored on hikes through Piatra Craiului National Park, or the Bucegi Mountains; or can be seen frozen over at winter sports centres. Medieval fantasies move around the watchtowers and cobbled lanes of Braşov and Sighişoara or Transylvania’s castles: world-famous Bran, ornate Peleş, and Hunedoara’s Gothic apparition. 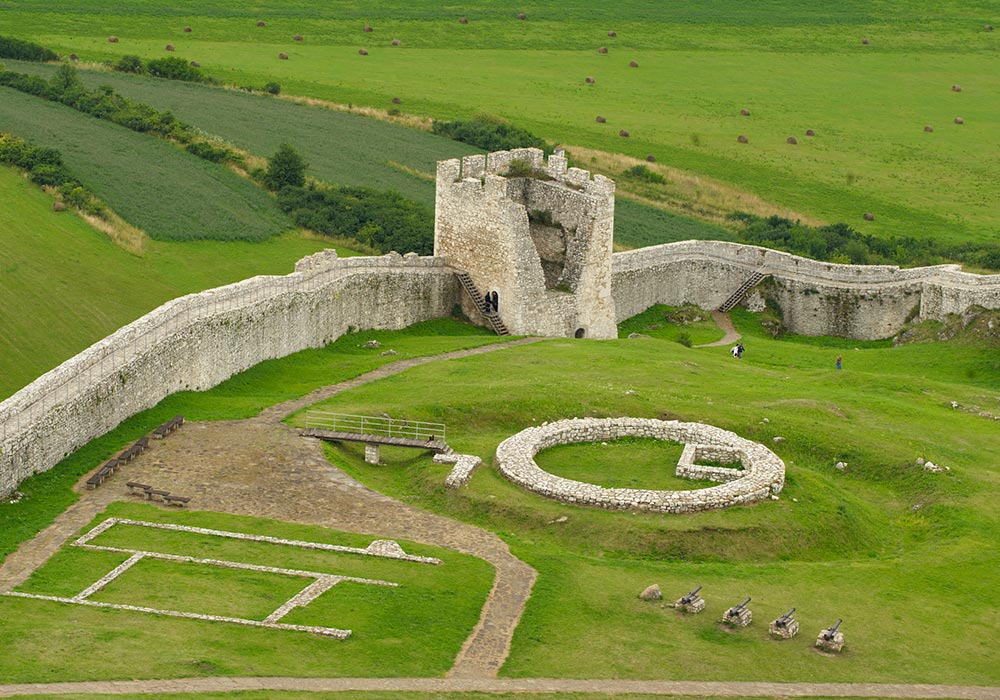 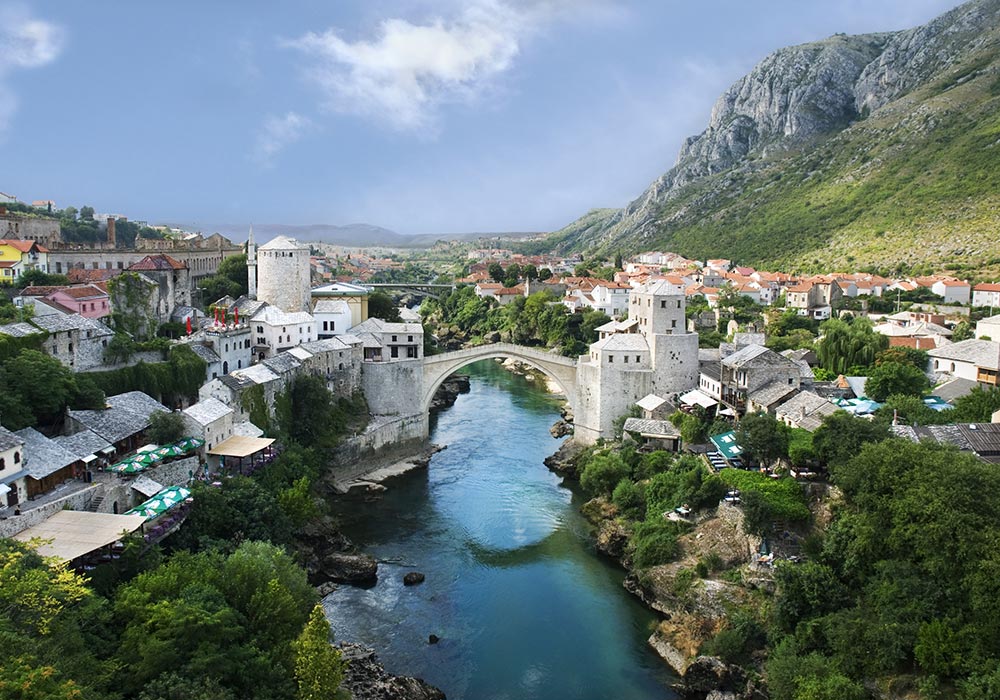 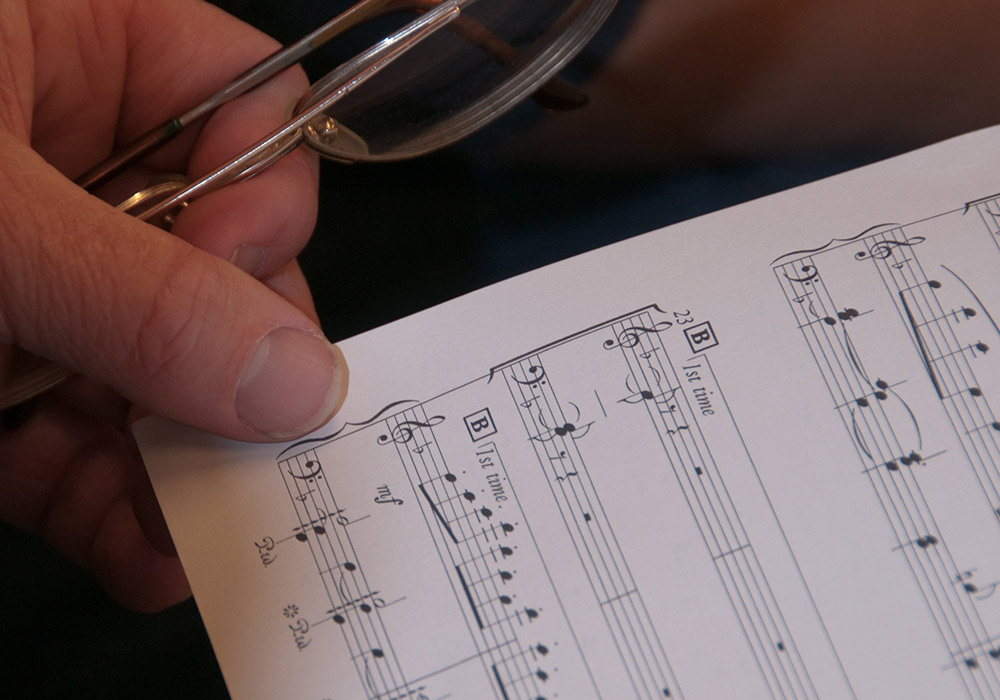 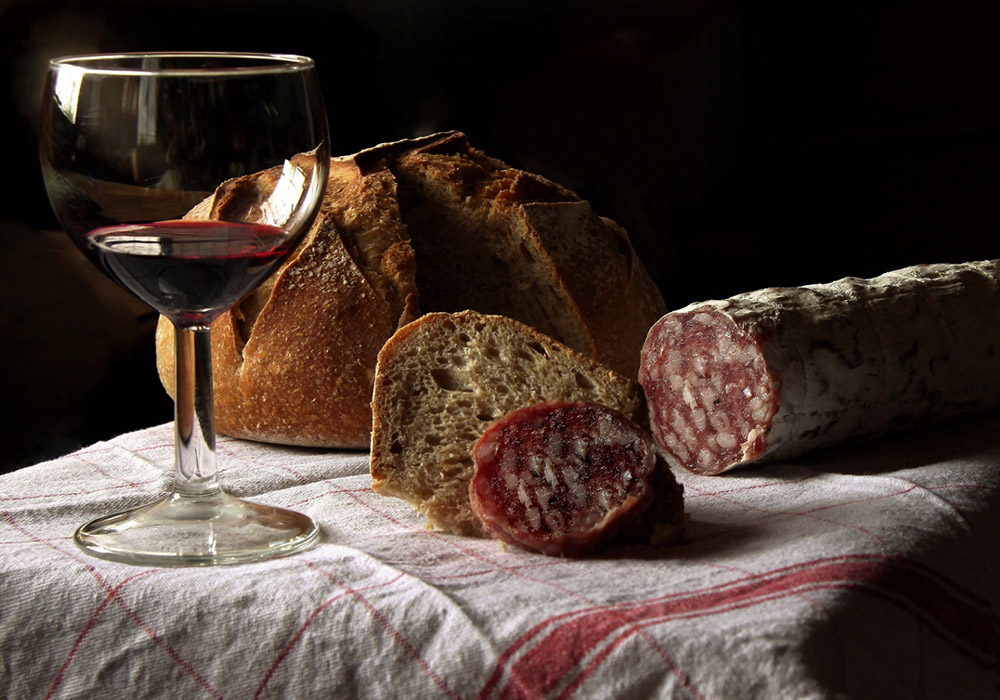